Somehow despite writing a book set at Beltane, I’ve not written a blog post about it yet. So I’ve decided to put that right this year. I’ve always wanted to be in Glastonbury at Beltane as they have the most spectacular celebrations with people dressed up as Green Men and goddesses to welcome the spring.  Of course, that won’t be taking place this year but there’s lots of ways to celebrate Beltane without going far from home. 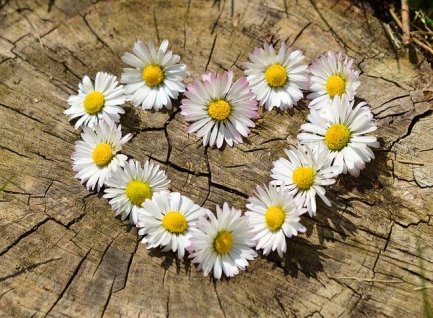 Beltane is on 1st of May.  It’s a time to celebrate the fertility of the earth as spring blooms.  The earth’s energies are at their most active as the seasons move from the peak of spring into summer.  With the natural energies moving outwards, Beltane is a time of passion, union and for embracing possibilities.

As I mention in ‘BELTANE’, it is a festival about the fertility of the earth.  This was represented by the union of the horned God or Jack o’ the Green and the goddess.  The tradition of the greenwood marriage honoured this with men and women spending the night together in the woods on Beltane Eve. I’ll leave it to your imagination to figure out what they were up to but let’s just say I don’t think they were playing cards! On their way home, they’d gather hawthorn flowers to decorate houses which was known as ‘bringing in the May’. It was also a time of transformation as shown by the belief that if you washed your face in May morning dew you’d have a perfect complexion. 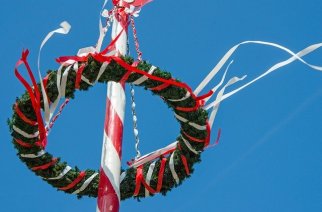 The May Day tradition which has survived largely intact is dancing around the maypole. Maypoles were traditionally made from hawthorn. They are, of course, phallic symbols of varying sizes.  The second largest in the UK is at Barwick in Elmet in Yorkshire (which is about 10 miles from here) and it’s 86 feet high!

Beltane marked the start of the Celtic summer when cattle were released from barns at the end of winter. They were driven between two fires to cleanse them and invoke fertility before being let out into the fields.  Ritual fires were lit on hilltops on Beltane Eve to symbolize the death of winter.  It’s believed that the fires were kindled from nine different kinds of wood. There was also the tradition of leaping through the fire. Young men of a village would leap over the flames and the height of their jumps indicated the height to which the corn would grow.  The Beltane Fire Festival in Edinburgh keeps alive the importance of fire in these celebrations. That’s something else I want to see at another future Beltane. 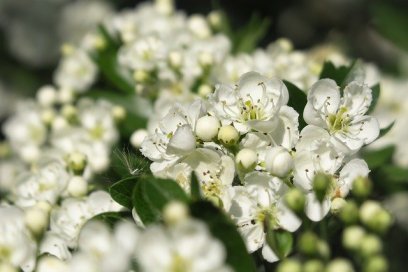 As this is a festival of union and fertility it is ideally celebrated with others but as that’s probably not possible this year, we’ve got to be a bit creative.  Wearing green in honour of springtime is definitely achievable at home. A Beltane fire may be trickier but a candle will do the same job if you’ve not got space for an actual fire.  I don’t recommend jumping over either fire or candle but you can make a pledge to leave behind what is no longer helping you and symbolically cast it into the flame(s). It can also be helpful to be clear about what your intentions are for the summer months.  Sharing that with friends or writing it down can be really helpful.  Or just take a walk in the wonder of spring and pay attention to the burgeoning energy around you. 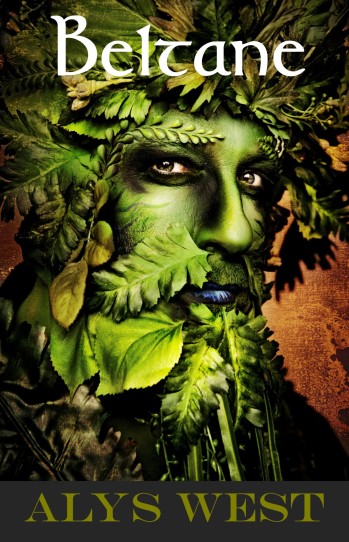 As we can’t be out and about as we’d like to be this Beltane, I’ve decided to make my book ‘BELTANE’ free this weekend so you can enjoy a bit of Beltane magic from the comfort of your own home. It’s free to download as an ebook until Sunday evening.

Wherever you are this Beltane I hope you’re well and safe.

Things I write about